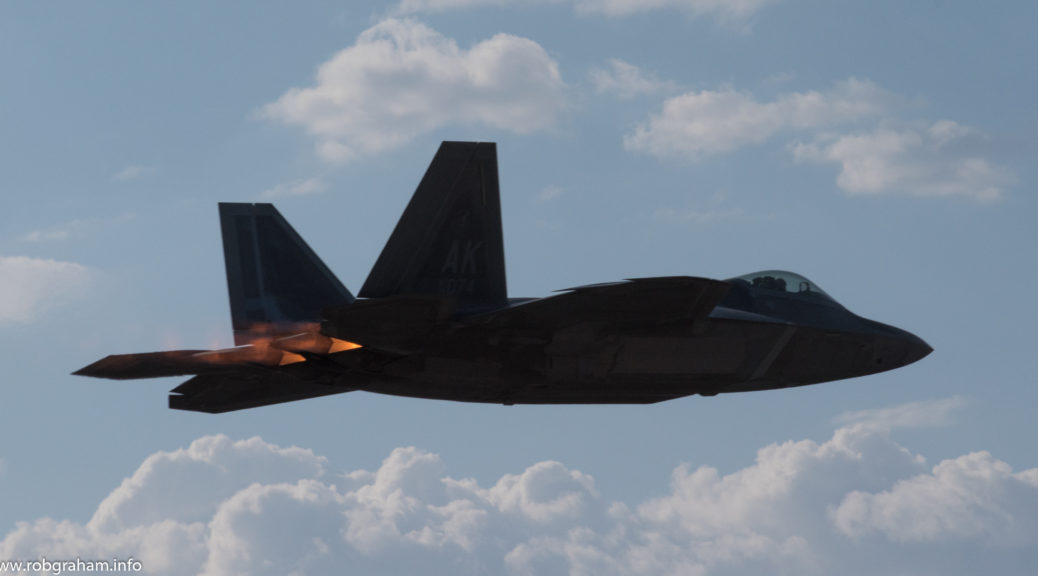 I have noticed that the downloads items all seem to be broken, I’ve started to add permalinks to some of the stuff that is still relevant.

This will take time and will be done as i can.

Several times a year I have a general ‘question’ come up which is “Should I overclock?” or “How do I overclock” and I always find this question hard to answer because like many things the answer is well subjective and highly dependent on what you are planning on doing with your system along with if your system is capable of doing what you want to do with the OC, the other question of course that comes up almost as often is “Is it safe?” So I want to quickly address a few things here, starting with what are we talking about when we say ‘OC’.

An overclock is ANY boost beyond the FACTORY DEFAULT settings of the hardware in question, so for I7 8700 processes this is having more then 1 core that can boost, in DDR4 memory it is having your memory over the DDR4 Specifications of 2400MHZ (yes your 2666 and 3200 etc speed ram are all actually technically “overclocks”) with graphics card it can be the factory ‘oc’ that many so called gaming cards ship with or manual oc’s to the power, core and memory counts.

With that in mind before we delve into why would you OC in our circles lets answer that other question “IS IT SAFE” and the answer is always “Your doing this at your own risk”, however that being said in 2020 Intel, AMD, Nvidia etc have basically figured people are going to overclock and push the limits so they are actually very very smart and build in a lot of protections so that when you OC if you hit those protections the device in question protects itself from well you asking too much of it, so most times Yes it’s safe… You’ll notice I just said ‘most times’. Why? Because well BIOS moding of your CPU with out knowing what your doing on certain values is possibly just plain dumb I’ve PERSONALLY seen people pushing STUIPID amounts of Voltage on the CPU main rail and then wondering why their CPU just goes into thermal protect to stop itself melting down the moment they turn on the pc.. Also doing any physical modifications to your device like ‘power shunts’ etc is always inherently dangerous (This is Physically OC, we aren’t going into ‘physical OC’s in this because I don’t do them) and well if you upload non manufacturer BIOS/VBIOS that removes limits etc and break stuff that is totally on you.. (Again I prefer to stick with what the manufacturers give us).

So the next question is going be ‘Well how do I do it?’.

The sad part with this is for CPU/MOTHERBOARD combo’s I can’t answer it for many of you, your best bet is youtube and google with your cpu, motherboard and ‘Overclocking Guide’ in the search, also you need to be aware that NOT ALL INTEL CPU’s allow overclocking (can’t speak for Team Red here.. I’ve not use AMD in almost 10 years.. and there only just becoming now a viable competitor to intel again with their latest chipset). IF you want to OC with intel typically you are after a K or KF chipset, ie I have an Intel I7 8700K the k typically indicates that the processor is ‘unlocked’. You also need to be 100% certain your MOTHERBOARD supports Overclocking, which might sound stupid in 2020, but trust me there are boards that don’t allow it as a friend at TGW found out recently. Then your gonna likely want to start playing with your CPU and CACHE Multipliers and the # of cores allowed to remain in boosts, again this all depends on MB/CPU, typically I try for .1ghz increases and watch for stability issues, if I get a stability issue I increase my CPU voltage by normally .1 – .25 volts and then run a ‘virus load’ (This isn’t a virus it’s a technical term, normally meaning any thing that hammers the hell out of your CPU) in my case telling Lightwave 2018 to render a 4k scene on all cores and watch a few things:

Now with a ‘stable’ clock if I want to OC my MEMORY, I will WRITE THOSE VALUES DOWN and then reset back to standard auto settings or ‘Non OC CPU’ and start the process with memory.. Personally I don’t give a shit about my memory speeds.. 99% of the time I’m gonna get 1 – 3 fps from it in the games I play, the default XMP profiles are fine for me and again like above google..

Sooo Now Video, I can only comment on Team GREEN (Nvidia) here because guess what last 10 years it’s all I’ve owned 😉 again AMD hasn’t exactly been ‘competitive’ until this year and well RTX exists 😛 but Nvidia makes OC’n EASY for you thanks to tools like:

Now once you have said tool of choice (I like Afterburner but that’s just me), first thing I do?

Next things I do after it restarts? Set up a custom fan curve that ramps up far quicker then the stock one ever will.

Then I set Core Voltage % +100, I set my power limits to max, my Temp limits to max and hit apply.. Chances are if you’ve bench marked before and now go run another bench you just gained in the GPU score on something like 3D Mark. At this point I start a CORE overclock, I do this at first in 50mhz increments running a bench test after each, and while I am I look for several things again like with the CPU.

If any of the above is true then I wind the OC BACK normally by 5 – 10 MHZ at a time until they go away. Then I run an EXTENDED test both in 3D mark (10 minutes roughly) and playing things like DCS and other games, I’m looking for issues.. and if I have them I again rinse and repeat..

If I don’t have any? Then I can move up and try the next set of values. Rinse and repeat.

Again like CPU/Memory OC I Save the ‘stable’ CPU clock and then return to FACTORY clocks (OC or whatever) and in memory I start with 250MHz steps looking for the exact same as above.. once I hit that I note it and then apply the Core Clock OC and check that Both together are stable.

If at ANY point even in the future I suddenly find that I’m having issues, first things I do are:

But again you always do Overclocks at your OWN risk… just remember that, no one but YOU is responsible for anything that happens if you OC your stuff. Take some responsibility.. if your not comfortable doing it… Don’t.